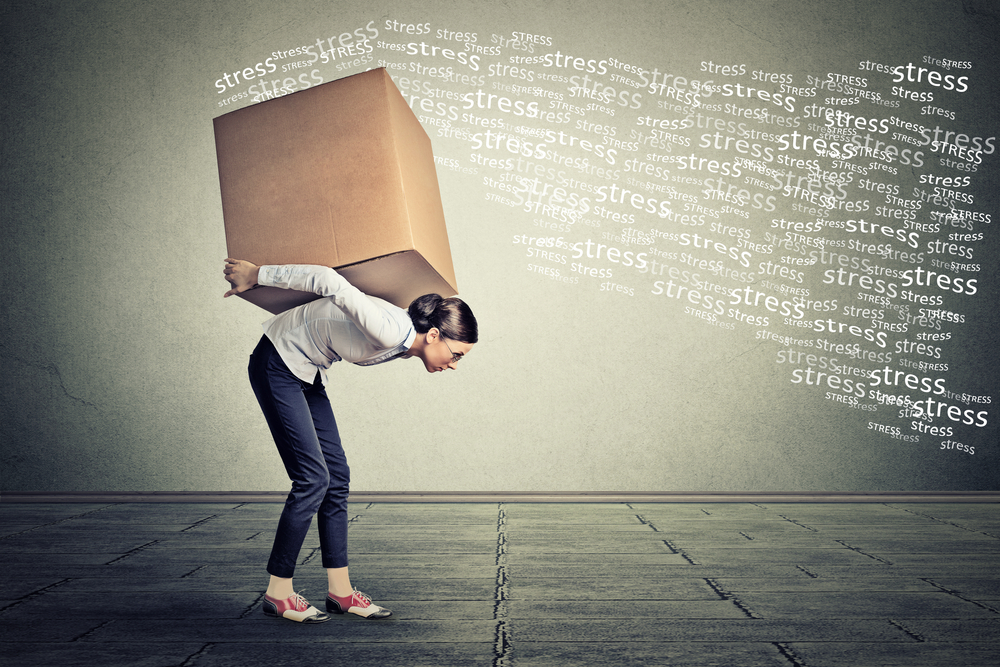 Some of us (cough) have trust issues. Most of those issues are for a good reason.

But when it comes to leading teams at work, they can get in the way of doing a good job. Delegation only works when we trust the people involved, and have the skills to lead them to success.

When we don't trust people to get on with it and do their work we create bottlenecks, frustrate people and waste potential. On a personal level, we increase our own stress, exhaustion and frustration, risking burnout. 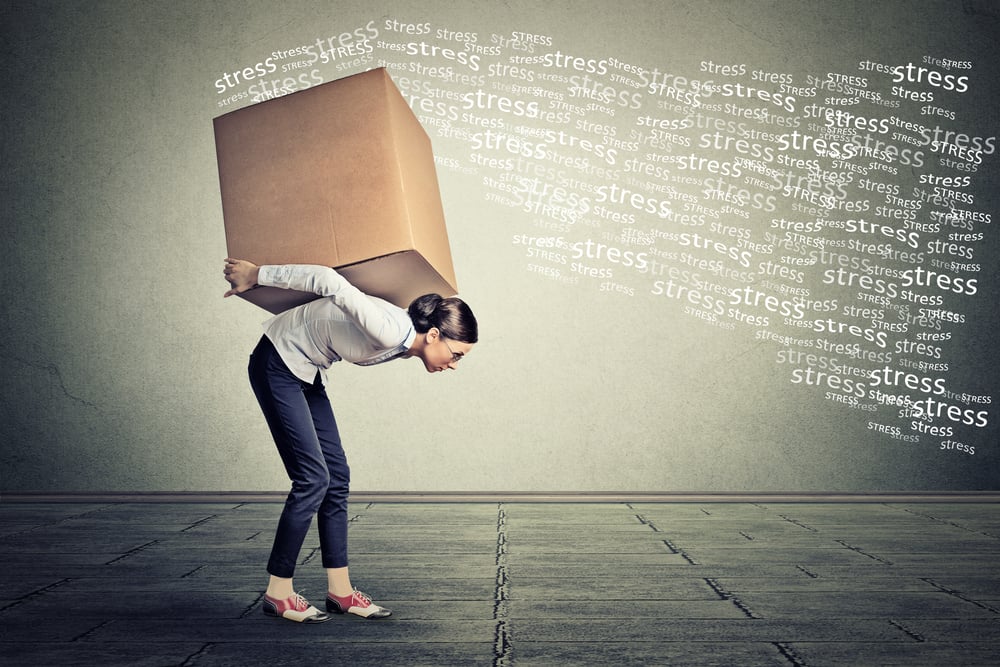 Why delegation is hard

What's the point of having a team if everything still has to go through you?  If you're in a leadership role, but your personal satisfaction comes from solving problems yourself, it's time to let go.

For many of us, that's easier said than done. Chances are, you have been promoted for your expertise and ability to problem-solve - which has become a huge part of your identity.

In Beyond Collaboration Overload, Rob Cross talks about "identity triggers." He argues that many of us get the urge to jump in when we shouldn't, with the desire to help and prove our worth.

That urge, and the fear of what will happen when things go wrong, increase the load on our plates and demotivate our teams to step up and manage challenges on their own.

If you're battling to let go, here's three handy tips you can use to change the way you show up for your teams. 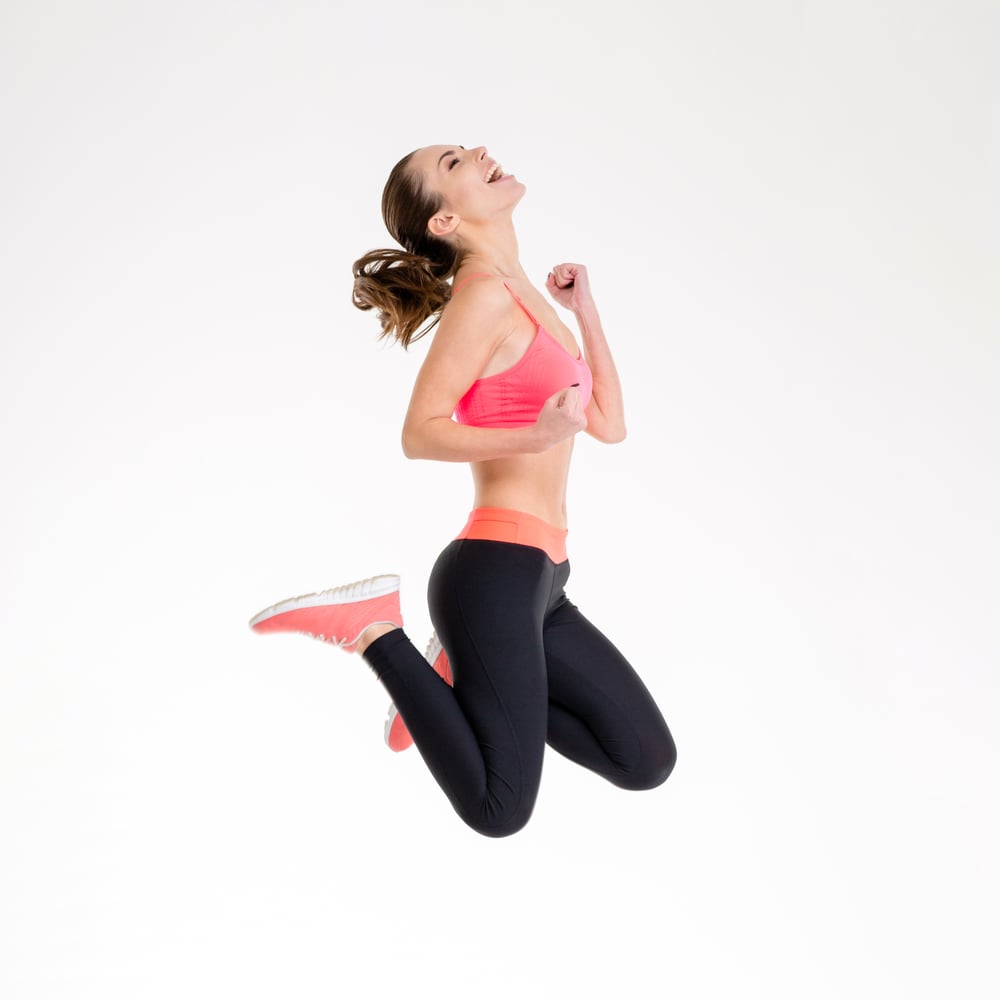 1. Move from problem-solver to energy-provider

Instead of centring your identity in the tangible results you deliver, Cross urges leaders to instead become "energizers." Leaders who focus on bringing positive, enabling energy to others are four times more likely to be high performers than the average bear.

An energiser can be found:

To make the shift, think about what your people care most about, and how to provide opportunities for them to bring that into their work. Laugh more, don't take everything so seriously and keep a big-picture perspective about the true importance of tasks and projects.

Which brings me to tip two...

Cross also talks about small, corrosive stressors and the cumulative impact they have on our overall wellbeing. When we're stressed and overwhelmed, small issues or mistakes can seem worse than they really are. If we're already struggling with trust, we tend to overreact, seizing control back in the face of a minor misdemeanour.

If this is you, and you're facing a constant barrage of niggles, take some space to reflect on what some of the key themes are. If you're always putting out the same fires or solving the same issues, dig deeper to work out what might be causing them before you jump into the fray.

If you have one staff member who's always making the same mistake, open up a frank and supportive conversation about the process they're using, or the information they're missing. If you're always picking up late or urgent communication, investigate whether your expectations are clear, or whether you're providing enough information early on.

Which supports my third tip of the day... 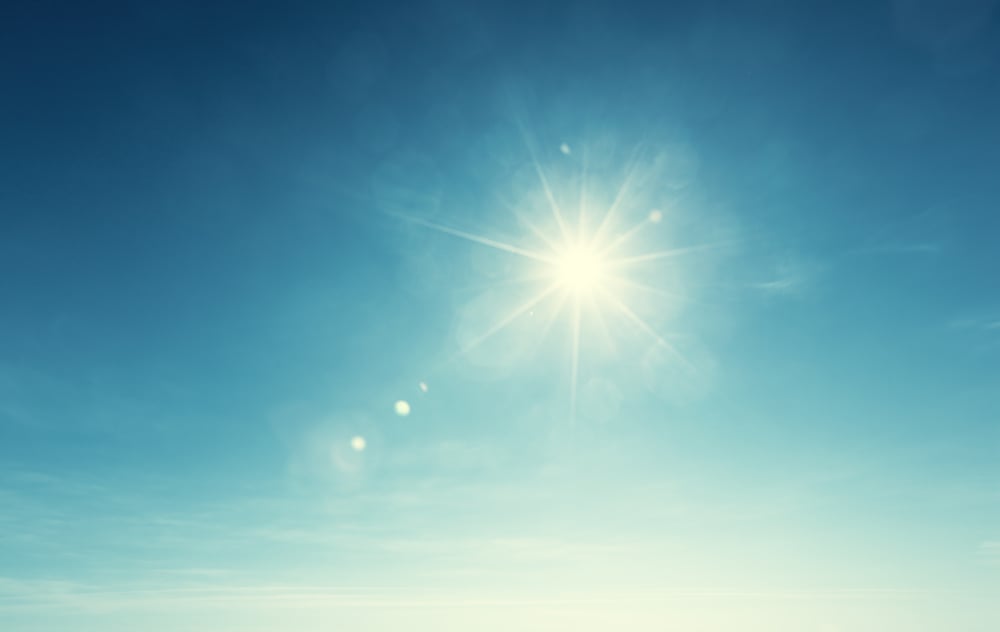 Most issues are not about poor performance, but the result of crossed lines or a lack of clarity. For example:

We make a lot of assumptions about what people know and understand, and when you're the boss, most people would rather try and figure it out for themselves than risk looking stupid or directionless.

Many leaders resist this clarity, for fear of being too prescriptive, which becomes counter-productive in delivery. The goal is to be clear on outcomes and expectations, not prescriptive about tasks and processes. Dan Sullivan recommends using an Impact Filter for all important projects that require you to delegate.

By taking an extra 30 minutes to get clarity on a project you and your team will all save time later thanks to alignment on priorities and expectations.

1 What you want to accomplish, including the difference it will make and what the project should look like. Being clear about the end state asks us to consider tangible details such as resources, timing and relationships, as well as what it will mean emotionally for the people affected

2. What the best and worst case scenarios are, in as much detail as possible. Doing a pre-mortem helps you to think about what might go wrong, which improves the qualitiy of your planning conversations - and most importantly, keeps your own expectations realistic.

3. What good looks like, as a set of detailed success criteria. When you're specific on what success will look and feel like - dates, dollars, numbers, actions and decisions you're more likely to get an outcome delivered (rather than tasks ticked off along the way.)

As an added bonus, this level of clarity will achieve many of the first two tips too - creating the space for people to get excited and take ownership, while smoothing out potential issues that will bring you down along the way.