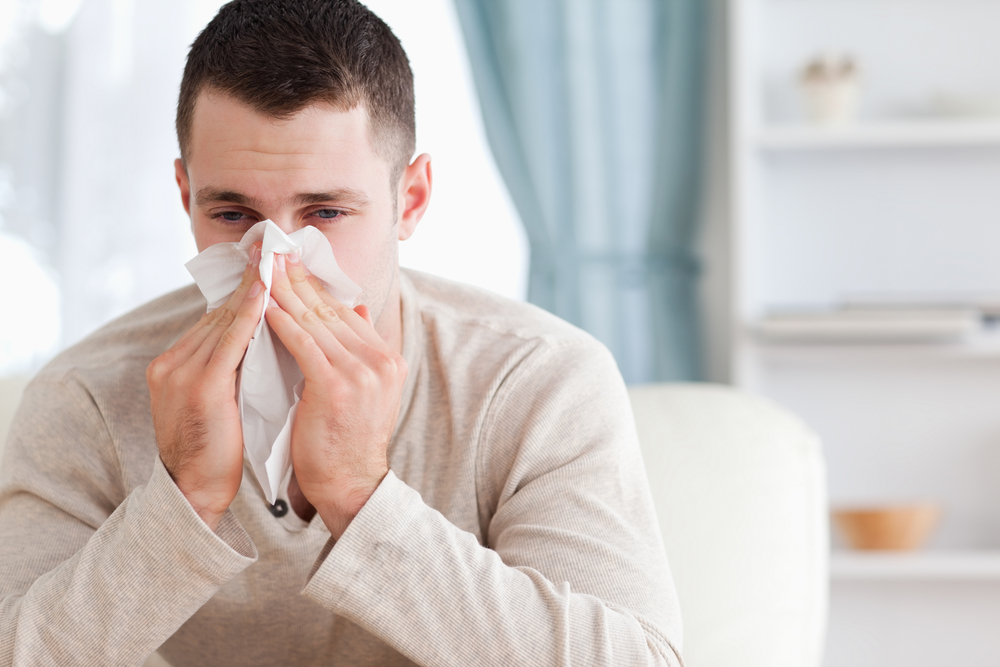 Your team can smell your fear.

Not only that - they can catch it.

In 2008, some clever researchers with strong ick-tolerance went about collecting sweat pads.

They taped absorbent pads to the armpits of 20 people - first, as they ran on a treadmill, then when they took their first ever skydive. They then had volunteers smell the results, without telling them why. The results were staggering. When volunteers smelled the skydiving sweat pads, the parts of their brains associated with fear lit up. They literally inherited skydiving jitters, by smelling the sweat of people who were scared.

I learned about this from Vanessa Edwards' viral Ted Talk: You Are Contagious, which I watched with a team I was coaching this week. As Edwards' explains: our emotions, facial expressions and fears aren't just more obvious than we realise, but they have a powerful impact on others.

The energy you bring to a room as a leader is visible, powerful and contagious - which is a huge responsibility. If you're cynical, disengaged, nervous or uncertain, your teams will be too.

Think about that when you show up today. Are you bringing an energy you'd like others to be infected by?

Get Outside of Yourself

It's OK to Upset People